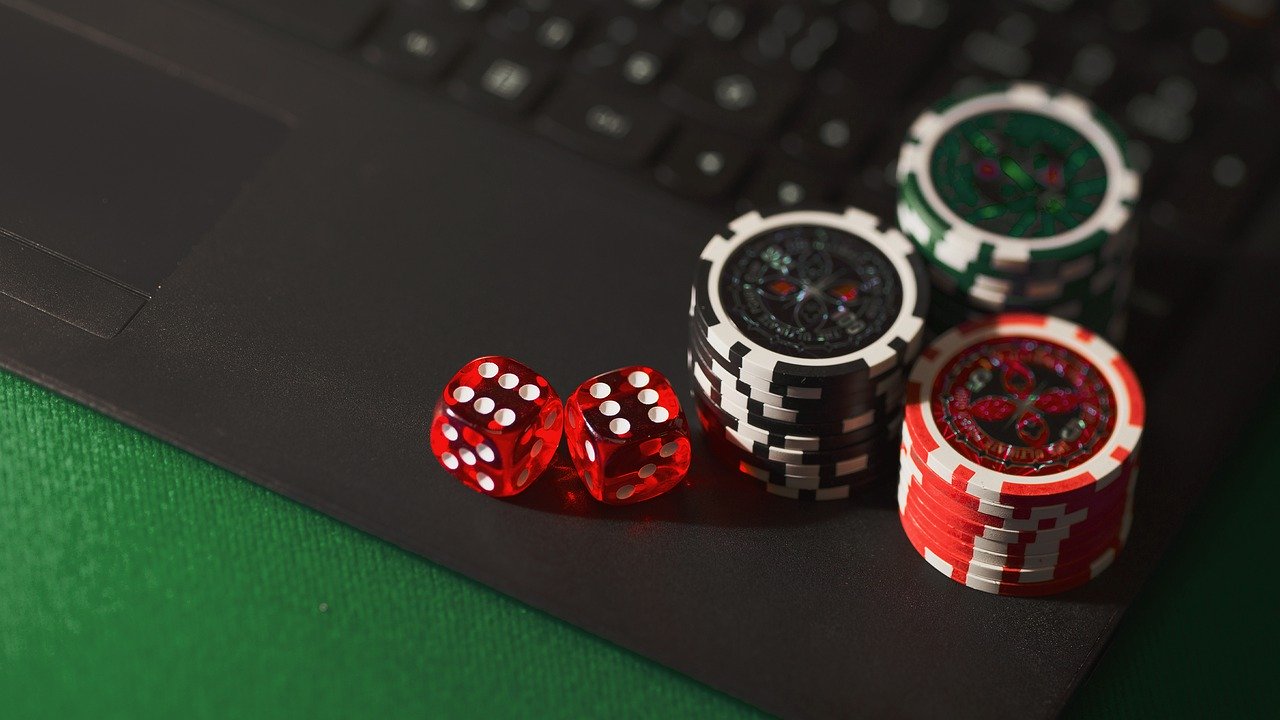 Perhaps the most popular betting system in the world, the Martingale, is scientifically proven to fail in its real-world implementation. On the other hand, it is what the system stands for and the way it functions that gives both beginner and seasoned players the hope that they can change the final amount of their bankrolls. In today’s article, we will explain how the Martingale works and how well does it stack up against other popular betting systems.

Where Is the Martingale Used – The Games

Demonstrating the Martingale strategy can only be done in games that offer even (or close to even) bets. Some of those are found in Roulette (red or black, evens or odds, etc.), and Blackjack as well. The system relies on (almost) an equally distributed chance of occurrence between the losing and winning conditions.

The Process - The Martingale’s Goal Is to Recover Losses

After placing a wager on the appropriate bet, the player will need to lose, in order to implement the Martingale. If the round/hand is a losing one, the player would then double their initial bet. If the hand/round is a winning one, the previous loss would have been successfully recovered; however, if it’s a losing one, the bet must be doubled again. This way, when the outcome is in the player’s favor, they would have successfully made back the money they lost in all of the previously unsuccessful game rounds.

The First Challenges of the System

Theoretically, this is a sound strategy; however, its implementation in online casino games is next to impossible. This is due to the fact that the Martingale works because it relies on two things – an unlimited budget, and the lack of betting limits. In truth, the majority of betting ranges on both Roulette and Blackjack tables would allow only for “five doublings” of a player’s initial bet, which is usually the lowest allowed sum.

Many Variations of the Martingale Exist

One of the most popular variants of this strategy is the “Reverse Martingale.” As its name suggests, it works on the opposite principle of the original system, and instead of doubling a bet on losses, a player does it on their winnings. This is meant to increase the profit maximization from winning streaks. The “Paroli” is another system that functions just like the Reverse Martingale, but limits its number of doubled bets, with the intention of minimizing losses. Other betting systems depict the creation of “bet sequences” in a special mathematical progression, and so on; however, no matter how complex or easy a strategy is, it always ends up being debunked by its real-world application.

Can This Strategy Be Used at All in Real Money Games?

We won’t sell you “fake success stories” by telling you that some players managed to make “big bucks” from playing the Martingale. The system’s partial success is found in its limited usage; if a gambler uses it occasionally and for short periods of time, maybe they will be able to make a minimal amount of profit.

The Martingale Is Entertaining, and That’s All

No matter how many variants there are of this strategy, and how well it would seem to perform in short losing streaks, the Martingale remains as a “novelty system” at best. We can’t deny the fact that it is mesmerizing to watch it work, and it is why so many players tend to fall within the “Gambler’s Fallacy,” which in the end proves to be the ultimate demise of their bankroll. We can’t recommend using the Martingale when betting on games with real money, but we can definitely encourage trying it out in demo (free) versions of Roulette and Blackjack!

If you liked this article check our homepage for more like this.